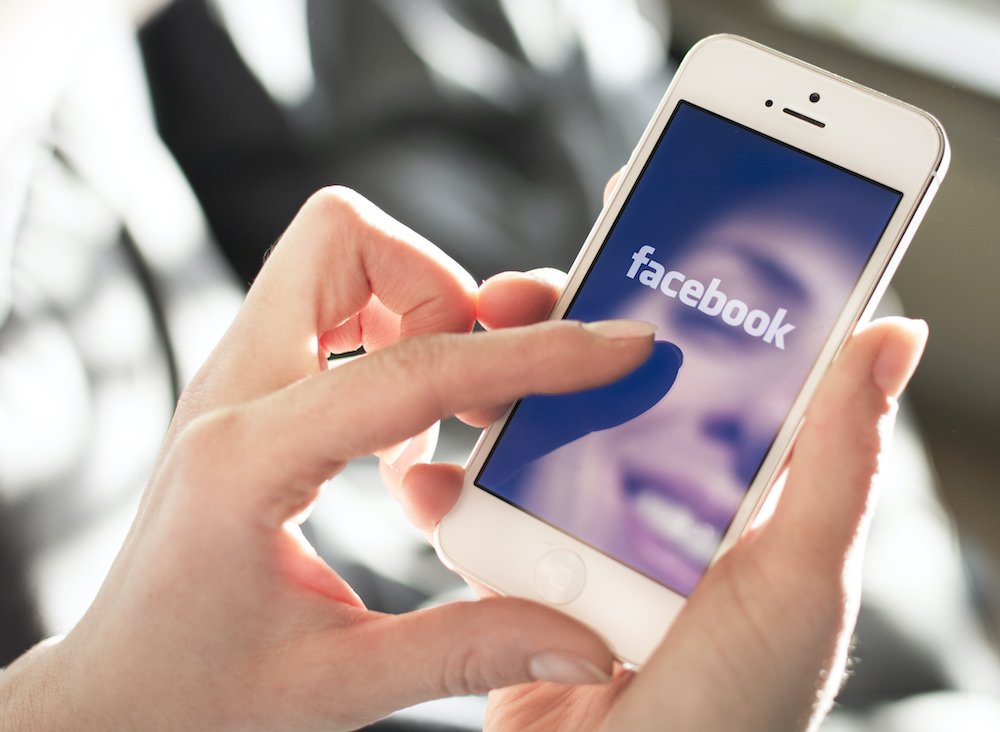 27 Apr7 Behaviors That Stood Out Among Effective Managers At Facebook

At Facebook, employees know that they don’t need to become managers in order to be successful.

“The most important thing is that we choose managers who want to be managers,” Lori Goler, Facebook’s VP of people, told Business Insider.

Facebook is a strength-based organization, she said, and that means that leadership finds what employees excel at and place them in those roles. In order to determine what makes a manager excel at Facebook, a few years ago Goler and her team conducted a company-wide analysis of its roughly 12,000 employees to find which teams reported the highest levels of satisfaction and engagement.

They then reached out to these teams and asked them what it was about their bosses that made their work experience so rewarding. Seven behaviors stood out.

1. They care about their team members.

The first point ties back to finding managers who actually want to be managers rather than those who feel like they need to be managers in order to progress in their careers.

“It sounds basic, but it’s harder than it sounds in an organization that’s scaling quickly” to find these people, Goler said. Those who have that passion for leading a team are able to make personal connections with their employees and actually want to see them succeed.

2. They provide opportunities for growth.

Facebook’s HR team found that its employees who reported the highest levels of satisfaction with their boss felt like they were given opportunities to constantly learn and develop their skills.

3. They set clear expectations and goals.

Employees have two formal performance reviews each year, and feedback, whether positive or negative, should never be a surprise. All employees need to constantly know what is expected of them, as both individuals and members of a team, or else their manager has failed.

4. They give frequent, actionable feedback.

Goler said that giving regular feedback is so fundamental to Facebook’s culture that it becomes second nature to the best managers.

“And it’s a two-way street,” she said. The best bosses inform their teams of the feedback they’ve been getting from individual members as well as their own superiors. They’re able to create an atmosphere where their employees aren’t afraid to speak up when they believe there’s a better way of doing things.

When a team achieves this level of trust and transparency, they can adapt quickly and become more productive and effective.

The best managers don’t micro-manage, but they’re aware of where each of their employees is at so that they can remove any roadblocks that may be hindering progress and provide the insight or assistance to get a project done.

6. They hold their team accountable for success.

In order for employees to feel motivated, they need to know that their boss will adjust their responsibilities accordingly depending on their performance.

And finally, the most engaged employees reported that they work in an environment where impactful results are celebrated.

Russ Elliot will help you accelerate your influence and leadership. I can customize coaching packages to meet your needs. Please let me know if you want a complimentary 30 minute “good fit” conversation by reaching out to me at [email protected]

Russ is an experienced executive coach who accelerates the leader’s capability further than they thought possible. As the “leadership co-pilot”, he brings out the best in the client professionally and personally by creating a safe container and deep connection. Russ’ natural style of exceptional listening and his gifts of valuable insights at the right time create a powerful transformational experience for all levels and teams of leaders. Russ serves as a consultant, executive coach, educator, trainer and speaker.